I think I am going to change the name of this blog to “I know it’s late but…..” because I meant to write this weeks ago. Such is the life of a student.

Anyway, this is my spoiler-free review for Captain Marvel. Let’s get into it.

Captain Marvel is a Kree soldier fighting an alien race called the Skrull. After a mission goes wrong she lands on earth in the middle of the 1990s. She meets a young Nick Fury and they work together to defeat the Skrull who have also landed on earth. While on earth Captain Marvel discovers secrets about herself and her past.

Carol Danvers (Captain Marvel) is played by Brie Larson who is excellent.

I believe from what I’ve read Larson done most of the stunts herself, which is pretty cool if you ask me.

There is plenty of action, the fight scenes are nothing different, but they are done well.

The script is funny and even cute.

And I’m not just talking about the cat.

We get to see a different side of Nick Fury. He’s younger and bit lighter but still a badass. 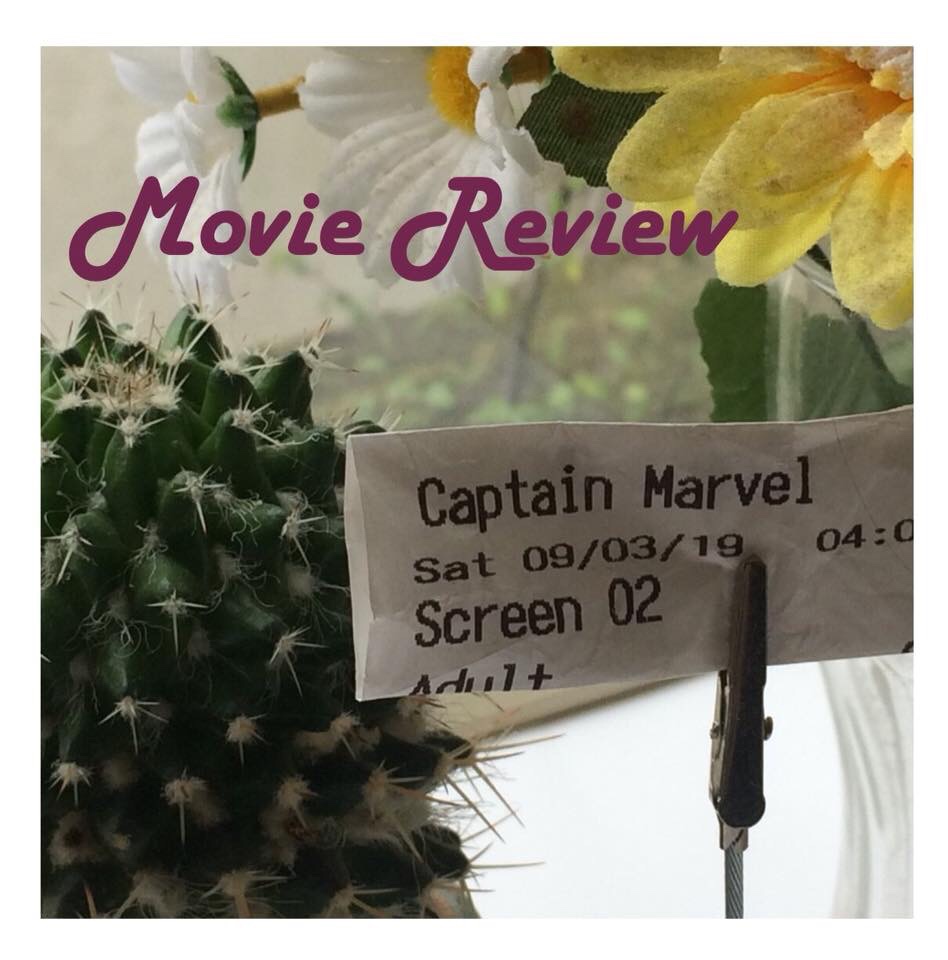 If you are a Marvel fan and not just a casual viewer the movie is full of little bits of trivia and answers to questions about the Marvel Universe, so watch out for them.

The soundtrack was great. It featured, No Doubt, Garbage, Nirvana, Hole and more. Seriously, check it out on Spotify.

What if I haven’t been following the other movies?

I’ve been getting this question a bit.

No, you don’t have to have seen the other Marvel movies to understand Captain Marvel. It is a stand-alone movie that fits into a wider world.

I do think you should watch the other movies, especially if you go and see Captain Marvel and you like it.

Well because they are a lot of fun!

The Giant Pink Elephant in the Room

As Marvel viewers, we have come to expect certain things from our heroes and their movies. They must be funny, they must be dramatic and the effects have to be amazing. Captain Marvel has all of these things in buckets, but it also has another expectation on its shoulders, gender equality.

It is my opinion that Captain Marvel does a pretty great job. I’ve read a lot of reviews that disagree and some that compared it to 2017 DC’s Wonder Women and say it doesn’t measure up.

I think what I liked most about this aspect of the film was that there was no love interest. I know, talk about what we have come to expect from our movies. Captain Marvel just has bigger things on her mind.

Nick Fury is the male lead and his relationship to Captain Marvel is equal. She is more powerful than him, but they work together and become friends and this is so refreshing to see in a movie.

Now don’t get me wrong, I liked Wonder Women, I really did but in the end, she became defined by the man she lost and until Captain Marvel came along I don’t think that I realized that there could be a movie where the heroine did not need to be a girlfriend. How insane is that!

I thought Captain Marvel was pretty damn cool! It was exactly what I want when I go to see a Marvel movie, action-packed, amazing special effects, great characters and funny too.

I loved the character as a representation of women in film and I especially loved her as a superhero.

I think that with all the expectations around this film, people maybe expected something beyond what it was meant to be which is a superhero movie. These movies are entertainment first and foremost.

Yes, they provide opportunities like equality representation and diversity, but they do so in their own superhero-movie-way.

Enjoy them for what they are.

My name is Shannon, I am a master's student in Community Research Plus Journalism by day and a blogger by night. I am also a psychology and sociology graduate. I write about psychology and lifestyle. I am passionate about writing articles that are interesting, fun and reliable . View all posts by Shannon Sweeney